Odell Beckham, Jr. cultists are just giddy with excitement, putting their idiocy on full display for all to see. They think that when OBJ returns to the field in September, he will embark upon a season where every game is like the Browns 49-38 victory over Dallas where OBJ scored 3 touchdowns.

They believe that His Majesty, paired with the new, improved Baker Mayfield will light the field on fire. Of course, Baker has never played well with OBJ on the field, but try telling that to a cultist.

Coach Chad O’Shea is valiantly attempting to fix OBJ, but his efforts are not guaranteed to succeed. At this point, I think that putting OBJ on the field is still very risky given how he has discombobulated Baker ever since he came over from the Giants.

Because of OBJ’s terrible performance with the Browns, cultists are always on the defensive, which is hard work because they have no glowing stats to point to. And so, they are forced to point to OBJ’s only bright spot: the Dallas game.

It’s important to keep in mind that going into this game, Browns fans were frustrated by the continued poor play of the Baker-Beckham duo. Their anguished cries could be heard: “We must get the ball into the hands of the play-makers!” By which they meant OBJ. Since having Baker throw the ball to OBJ wasn’t working, other options had to be considered, which would be:

Right? Everything but having the preternaturally talented QB simply throw him the ball because OBJ couldn’t run a crisp route to save his life.

So, that’s why in this game we saw Jarvis Landry throw a TD to OBJ, and Baker hand the ball to OBJ on two end-arounds. And while it looked like success on the surface, with OBJ having a monster game, consider the opposition: 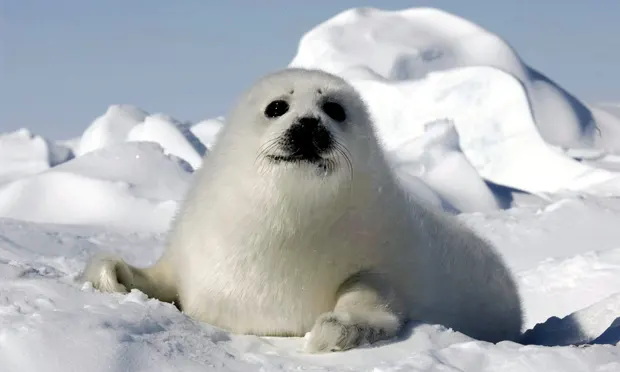 During the 2020 season, Browns fans suffered with an injury-plagued defense held together with chewing gum and twine, but the Dallas defense was quite a bit worse. The Browns’ defense ranked at #17 in the 32-team league, while Dallas ranked at #23. The Dallas rushing defense ranked at an abysmal #31.

So, with the Browns elite (#3) running attack going up against the league’s second-worse ground defense, it was no surprise that the Browns crushed Dallas like a Native-American hunting party clubbing baby seals. Even if you take out OBJ’s 73 rushing yards, the Browns still had 234 yards on the ground – and that was with Nick Chubb being injured and missing three quarters. D’Ernest Johnson took the baton from Chubb and had a field-day with 95 yards on 13 carries for an average of 7.3.

So, OBJ’s most glorious moment in his career with the Browns came against a truly inept defense. Cultists like to say that OBJ single-handedly won the game for the Browns, but is that really the case? If Rashard Higgins were allowed to wear the uniform for that game, instead of OBJ, do you really think the outcome would have been much different?

Cultists also like to say that OBJ’s 50-yard end-around TD in the 4th quarter won the game for the Browns. But it was really Denzel Ward’s interception with 1:42 left on the clock that sealed the victory. Not to mention the Browns defense winning the turn-over battle 3-0.

During his big end-around TD, OBJ first ran backward 14 yards. It worked against the puny Cowboys, but not on a real defense when he tried it against the 49ers in October 2019:

OBJ cultists need to explain why, if OBJ is so fabulous, why didn’t he repeat this performance in the next two games versus the Colts and the Steelers? Why didn’t he stop the Steelers from smashing the Browns 38-7? The answer, obviously, is that the Colts and Steelers had elite defenses at the time. Instead of facing cute little baby seals, OBJ had savage polar bears to deal with. He scored zero touchdowns. In an end-around attempt versus the Colts, OBJ was thrown for a one yard loss. Meanwhile, Rashard Higgins caught a TD pass in each game.

After being smashed by the Steelers, the Browns went to Cincinnati where OBJ sustained his season-ending injury.

Here is an actual sample of the Dallas Litany from reporter Mary Kay Cabot who repeats this virtually every time she speaks:

No, no, no! The Browns do not exist to “showcase” anybody! The Browns exist to win football games! This is why the Cult of OBJ is so dangerous: it is not focused on winning games, but rather on aggrandizing OBJ’s massive ego. That is not how professional football if played.

Note: thankfully, not everybody is brainwashed. See how MMA fighters Brendan Schaub and Josh Thomson reacted during their live-stream when OBJ was briefly shown in the audience of UFC 264:

Schaub, in addition to being a former MMA heavyweight also made it to the Buffalo Bills practice squad, and is knowledgeable about football. I believe that he became a Browns fan when Baker Mayfield was drafted and/or the Browns were on the NFL’s “Hard Knocks” TV show in 2018. Schaub was a fullback/tight-end kind of player in college at the University of Colorado.

Note: the Dallas game is the one where Donovan Peoples-Jones failed to field a kickoff and almost caused a disaster. See the 12:15 mark of this video.